So many of my students have been working on character traits during ELA instruction.  They are just NOT getting it!!  After breaking down the skills required in order to comprehend this concept, I noticed that many of my students just weren't understanding the actual adjectives!!  They are so used to getting by with “the basics” they could not grasp that some more difficult words could mean the same thing. Soooo that's when I developed a Valentine's Day themed activity called….Monster vs Cupid.  My students read the clues and had to decide which adjective best fit that description.  Then they had to use their “evidence” to decide which character was being described.  They placed the adjective heart in that cup.  I used a red solo cup because why not, its red and its perfect for sorting! 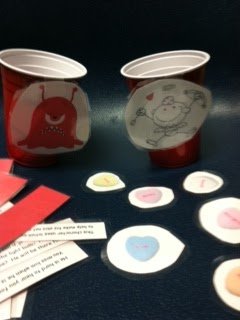 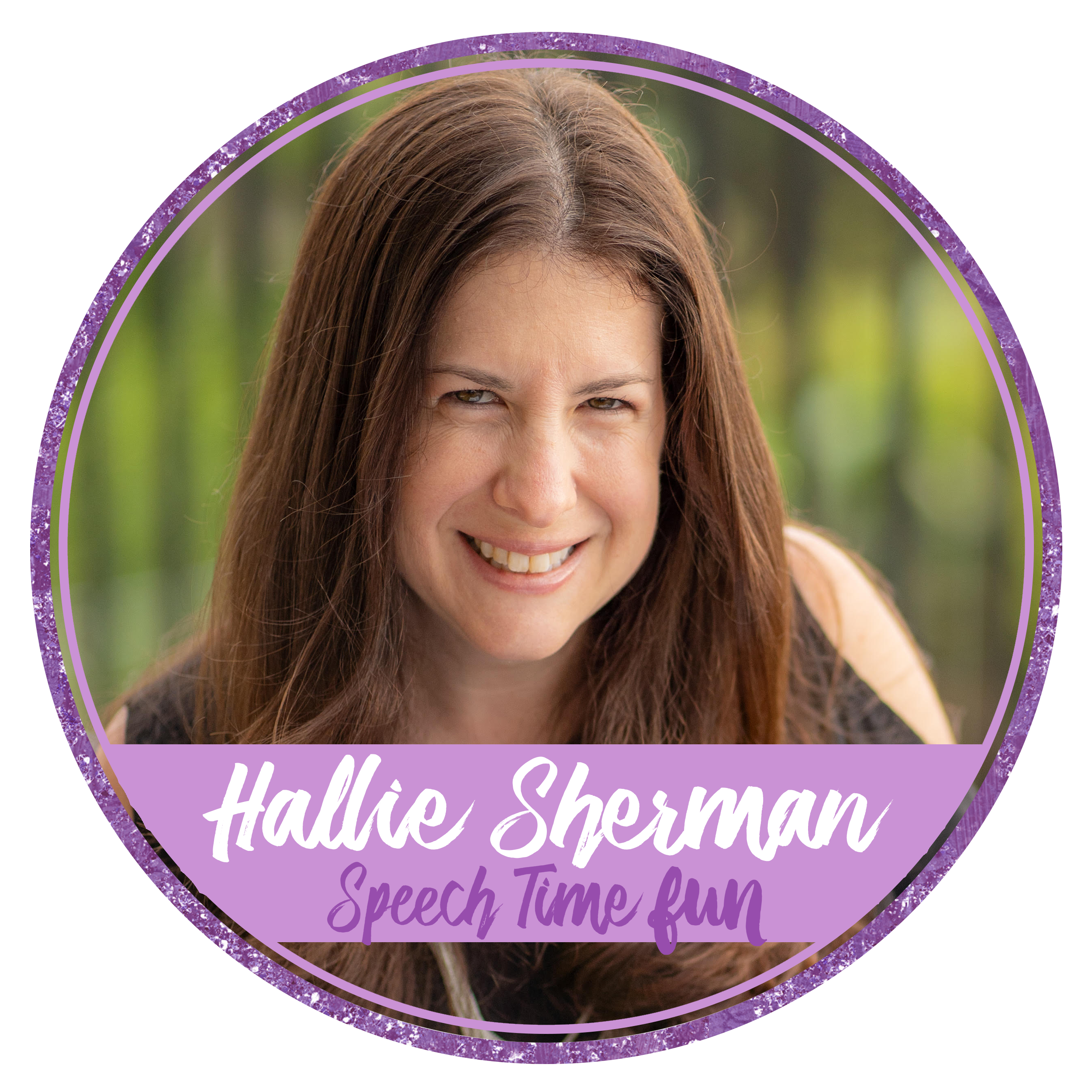 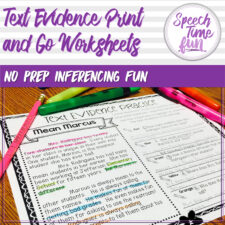 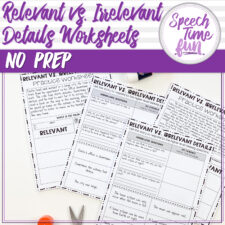 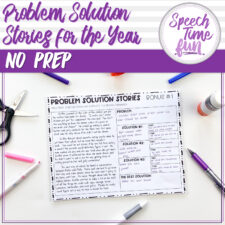 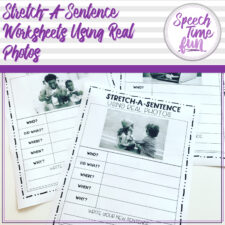 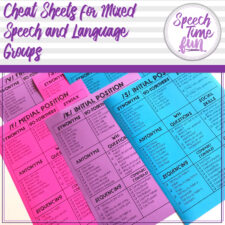 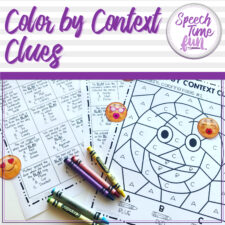 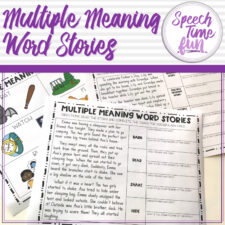 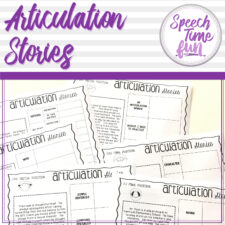 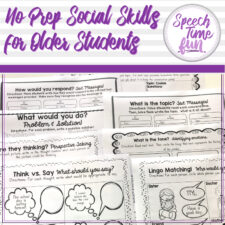 SLPs working with older students.. can you relate?

Hey CFs! You got this and I am here to cheer you o

Have you left a review for SLP Coffee Talk on Appl

So you just finished grad school and ready to star

How do you decide what goals to work on during the

Many of us can remember grad school and after with